Published by Diane on 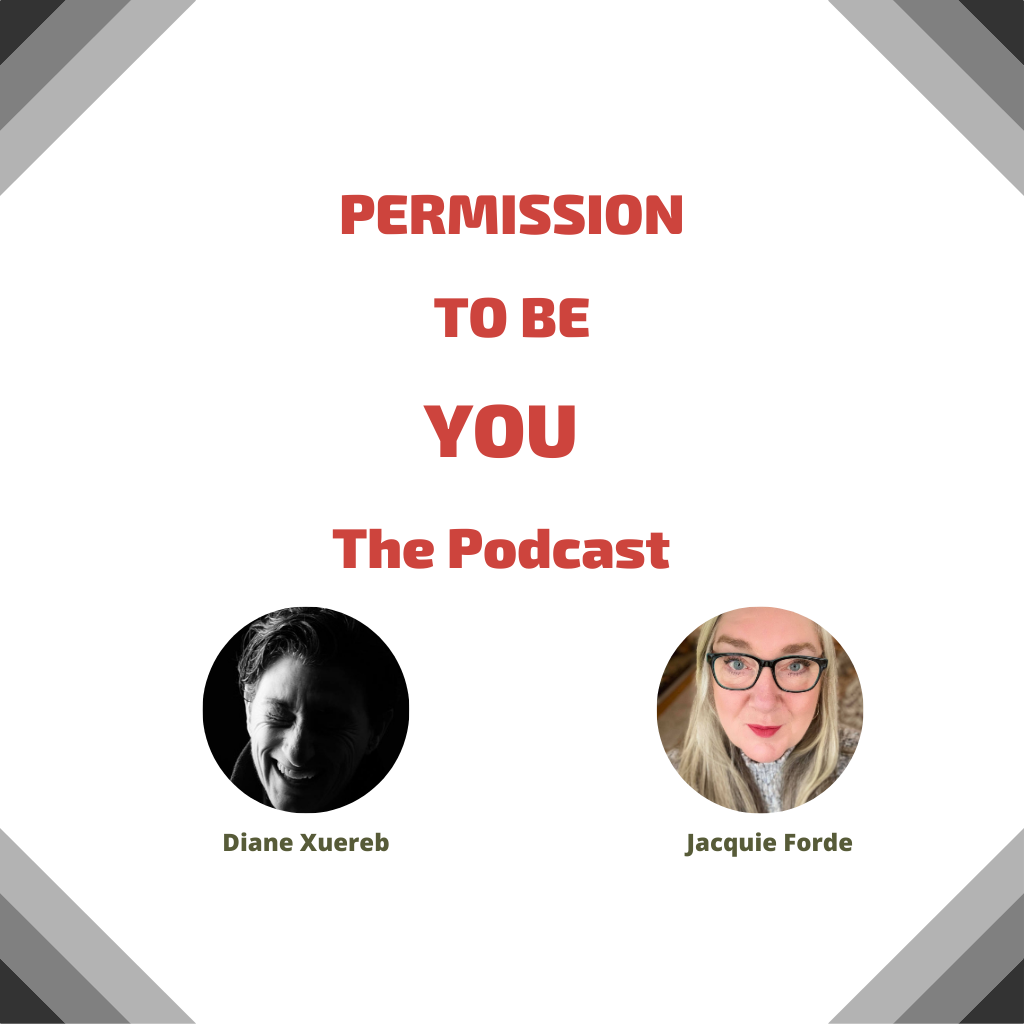 A gifted teacher, coach and intuitive, Jacquie Forde has always known there was more to life than she could see, understand or touch.

With professional qualifications in Nursing, Midwifery, Shamanic Healing, NLP, Hypnosis, The Three Principles, and Three Decades spent in corporate UK in blue chip organizations working in sales, marketing, business development and government affairs, Jacquie readily admits that she was always more interested in the transformative power of the spiritual nature of life.

She left the nine to five behind to create her own successful business over 10 years ago.

Jacquie brings a spirited personality and vivacious, humorous attitude to her work as a coach and mentor who regularly works with politicians, organizational leaders, entrepreneurs, disadvantaged communities, fellow coaches and women of all ages who want to discover clarity in their careers, the secret to success, improve their resilience, intuition, power and capabilities to live their best lives.

Her work delivers conscious expansion and peace of mind to clients in all walks of life.

With a thriving physical practice located in Scotland and a global online practice Jacquie is passionate about sharing her knowledge and allowing her clients the space to embrace their own innate wisdom to tap into their highest potential.

If you want to contact her you can find her here:

Jacquie was the middle child between two brothers. As she was growing up she competed for the attention of her mother.

Jacquie also spoke about her need to be validated in her place of work.

I resonated with her story, for many years I sought validation from others, if someone said something nice to me, my day was made.  Equally, if I was criticised, I felt bad all day.

I relied on others to feel good, I gave the power to others to make me feel bad or good. It was a never-ending vicious circle.

Ultimately Jacquie saw through her story and she started to see what was important and unimportant.

During her NLP training, she started to realise that there is a gap between who you think you are and who you actually are. There is a space between you and your thoughts, you and your identity.

How often do you seek validation?

How long does it last?

Do you know that what you are seeking is looking right at you?

I invite you to listen to the end, she shares a story about an episode in a supermarket that is somewhat dreadful but equally powerful.

If you would love to be a guest, or if you know someone who would be a great guest, please get in touch via email: [email protected] or send me a personal message here:https://www.facebook.com/diane.xuereb.9

Categories: Permission to be YOU

About Jamie Smart Jamie Smart is a Sunday Times bestselling author, speaker and executive coach who presents regularly at major …

About Lena Stoots Lena is an entrepreneur who provides Procurement and Inventory consulting, concierge business office support services including recruiting …

About Lena Stoots Lena is an entrepreneur who provides Procurement and Inventory consulting, concierge business office support services including recruiting for corporate and gig placements. She is also an English confidence coach for non-native English Read more…

About Hannah Cremona Hannah Cremona is a marketing strategy coach guiding conscious and wellbeing professionals to embody the practice of marketing online. Born and raised in Malta, Hannah settled in the Himalayas in Nepal in Read more…